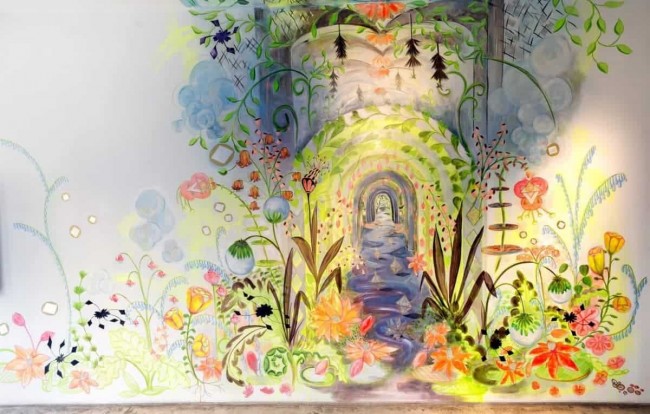 I discovered Creative Katerina Lanfranco. During weeks, I have corresponded with her. She answered my questions and accepted that I publish this interview.

Using water based block printing ink I’m laying a limited color pallet base for my edition of 100 prints that I’m making for my upcoming solo show at Nancy H... 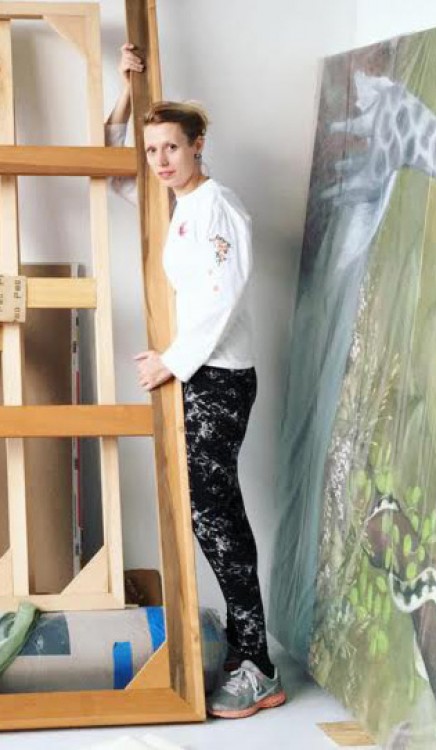 Katerina Lanfranco is a New York City-based visual artist making paintings, drawings, sculptures, and mixed media installations. She was born in Hamilton, Ontario. She studied art at the University of California, Santa Cruz where she received her B.A in Visual Art and in Visual Theory and Museum Studies. She also attended the Sierra Institute studying Nature Philosophies and Religions while camping in the California wilderness. She received her M.F.A from Hunter College, City University of New York in Studio Art, with an emphasis in painting. In 2004, she studied at the Universitat der Kunst (UdK) in Berlin, Germany on an exchange scholarship. During this time, she also received a travel grant to study Baroque and High Baroque painting in Italy.

Katerina Lanfranco with Heidi Kramer on Artist on Art

On January 30, 2012, Katerina Lanfranco and Heidi Kramer came onto Artist on Art to speak about the Natural Selection an immersive panaramic installation p...

Our inaugural exhibition at Trestle Gallery: Plus One at our new location at 850 3rd Ave, Suite 411, Brooklyn. http://www.trestlegallery.org/ 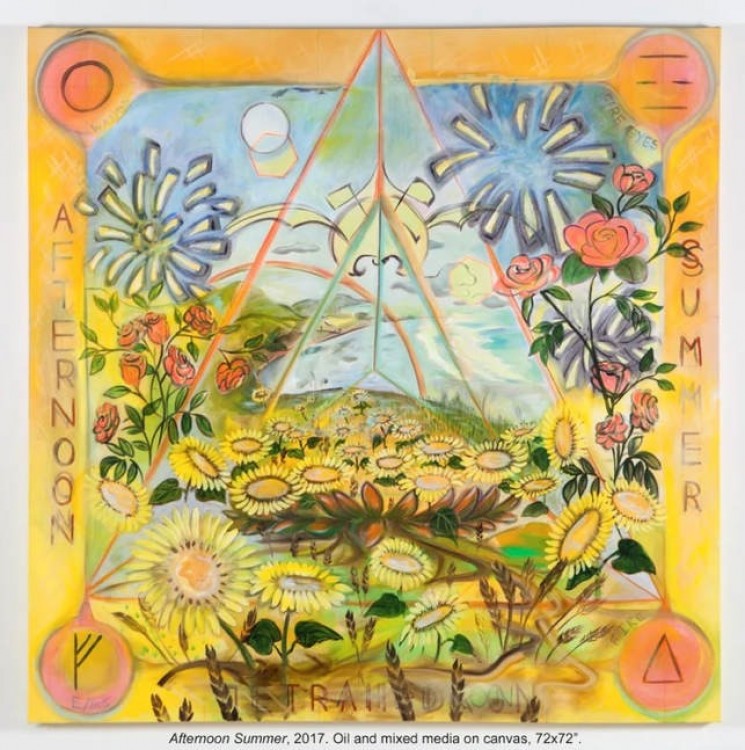 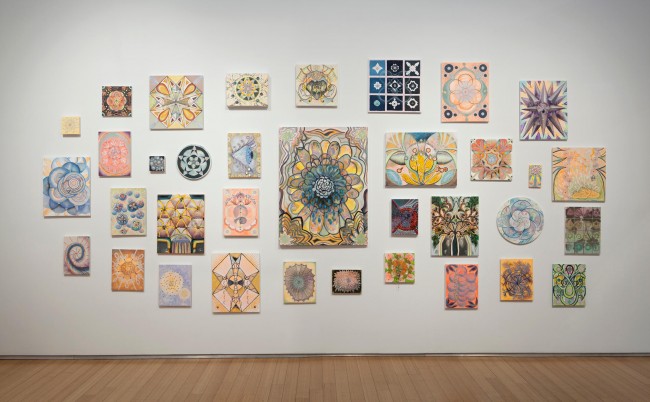 Katerina Lanfranco is a NYC based painter, sculptor and mixed media artist who combines nature, science and fantasy. 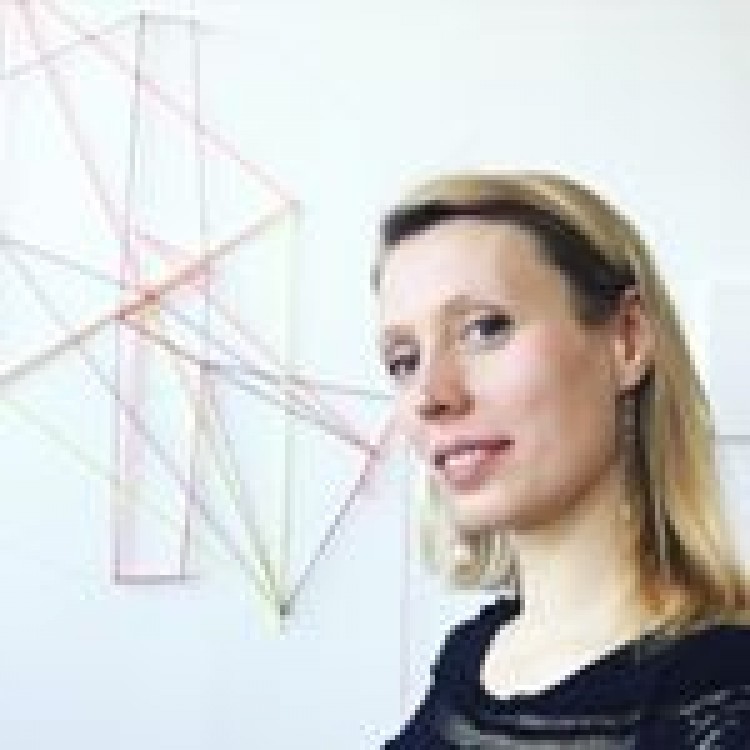 Opening Reception of Visual Narratives at Loft Artists Association 9/8/2017. I was fortunate to be invited to be the guest juror and curator; and gave a c...

The network of Artists and Creatives